In many ways, being a part of Rare was meant to be. In a conversation with Pyry's brother, Riku, who is a co-founder & acting CEO of Rare, he noted how, being merely teenagers, they've been circulating an idea about starting their own agency one day. It's important to experience how such software consultancies are operated from the inside, which both Pyry & Riku both did successfully.
As a result, during his Computer Science studies Pyry was already successfully building software for the leading Finnish retail chain & culture venue platform in Futurice, a known Finnish software consultancy agency, and practiced software development as a freelancer.
In 2019, Rare Agency found its place on the map of Tampere, and Pyry became an essential part of it. He fits in like a piece of a puzzle, identifying his full-stack development capability as a secret sauce of Rare. In his own words, "If someone wants to do something, he or she does it." Staying small like Rare is also beneficial because the more people a company tends to have, the more specified roles become.
Flexibility. It's a company full of autonomy and ownership, competitive compensation, trust, and transparent communication. It's a place where you get to learn daily while making the best of your toolset and adapting to the stack of others. But above all, at Rare I'm working with my friends.
Work with Pyry. Join Rare.Let's chat 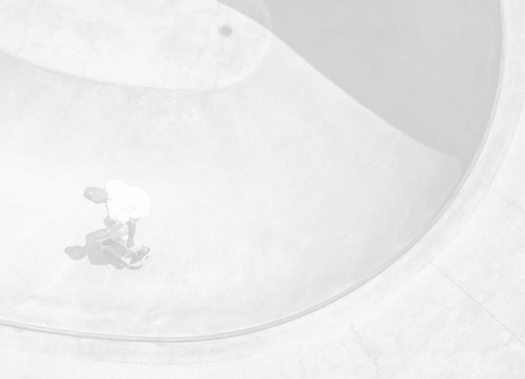